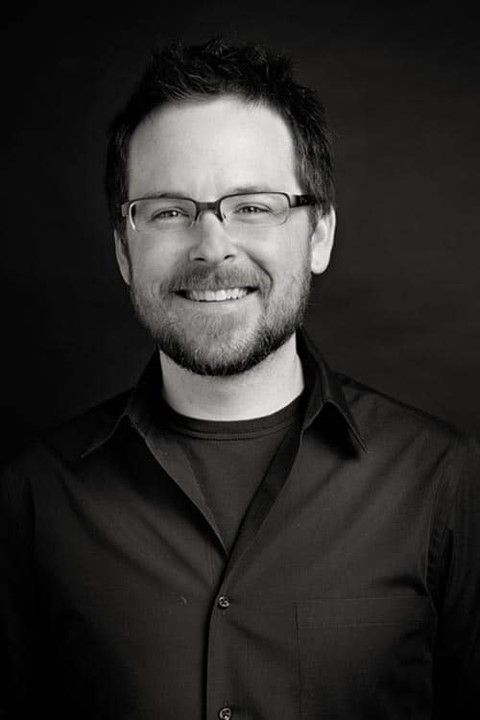 “It’s not about me. I wanted to create a brand, educate and help people grow.”

David Ryan, Owner and Master Stylist, has over 18 years of experience as both an industry-leading hairstylist and hands-on educator. His salon, which he founded in 2013, is not only the culmination of years of hard work, but it also represents everything he believes a salon experience should be for a client: upscale, welcoming, educational, professional, and classy. David Ryan believes a client’s needs should be at the forefront of every styled cut, and the goal is to simply make people look and feel better about themselves. 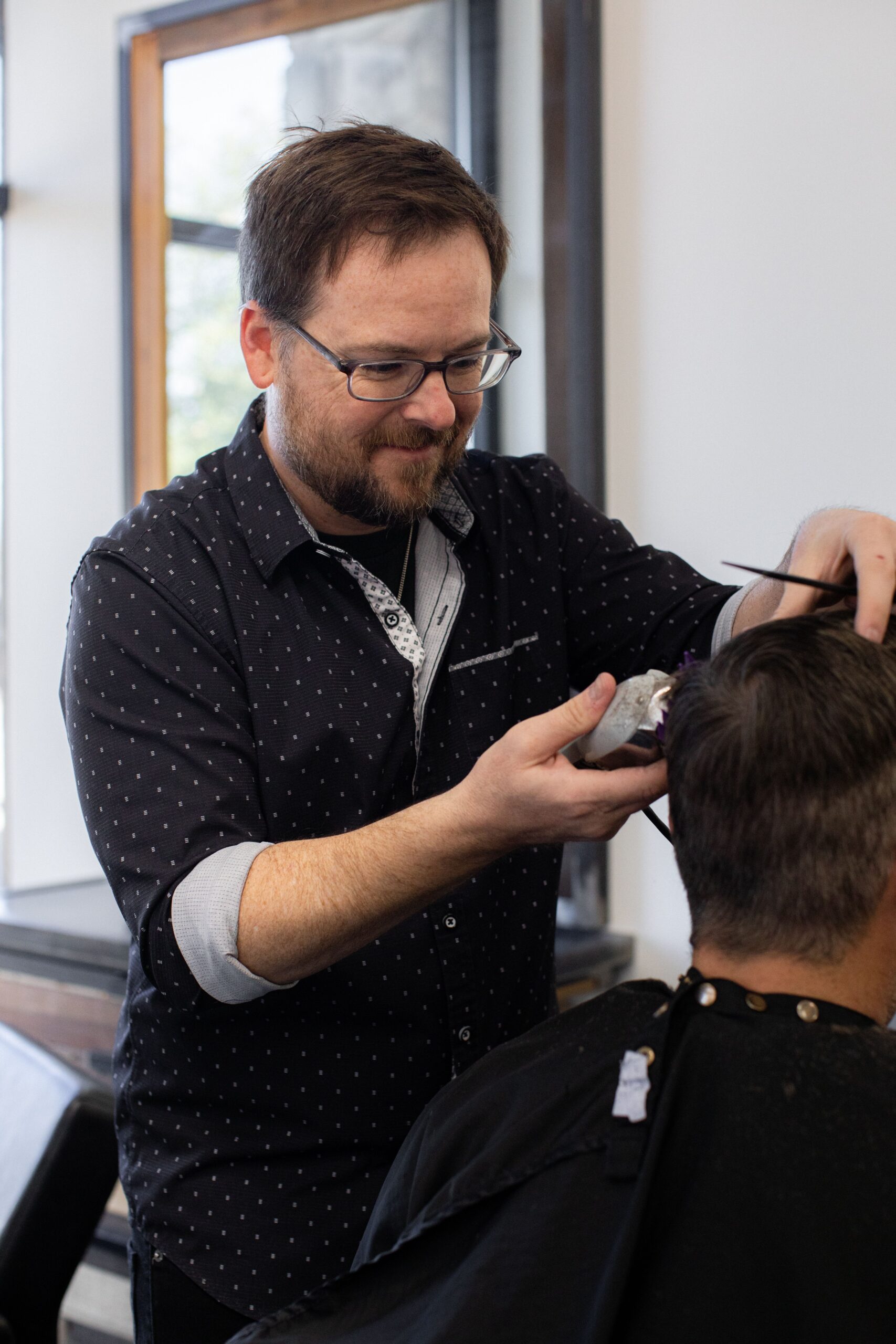 Before opening his salon, David Ryan was already a well-known commodity in Flower Mound due to his knowledge of the industry and consistent quality of service. Anyone who sits in his chair for the first time immediately feels a sense of trust. That same level of trust, experience, and commitment is at the heart of his award-winning salon. Every year since 2014 David Ryan Salon has been voted the Best Color Salon by Best of Denton County. In 2015 David Ryan himself, was voted Best Hair Stylist by Best of Denton County as well. His ability to work with a variety of clients, while at the same time providing top-notch training for aspiring stylists through his apprenticeship program, has made David Ryan the quintessential go-to stylist.

David Ryan’s journey didn’t start where you might think. When he was 17, he was planning on going into the military when a friend asked him for a ride to cosmetology school. While his friend was in another room, David Ryan ended up getting into a conversation with another student. To make a long story short, he ended up signing up for school that week. Over the next several years, David Ryan took all the good and bad he learned from the industry and started mapping out the “perfect salon” in his head. He believes he has created this salon. 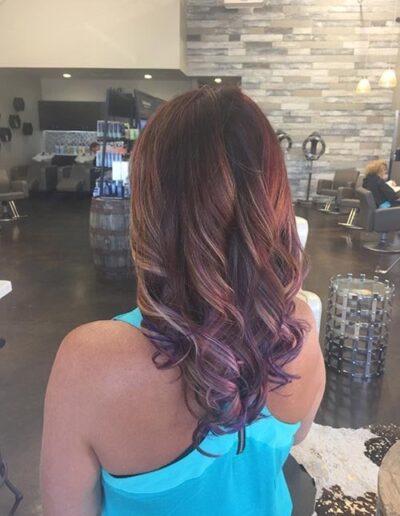 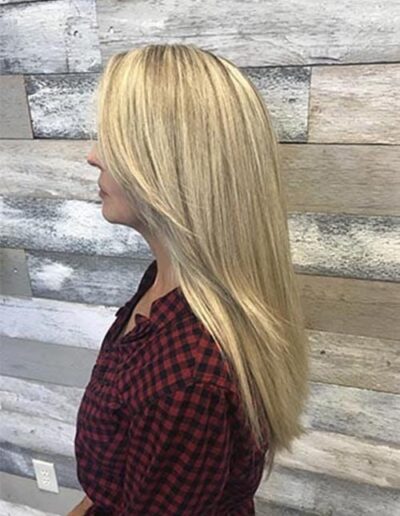 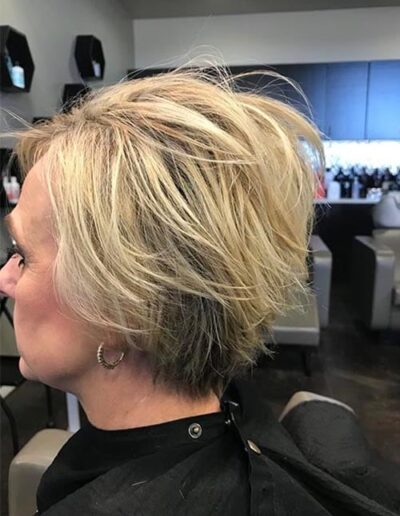 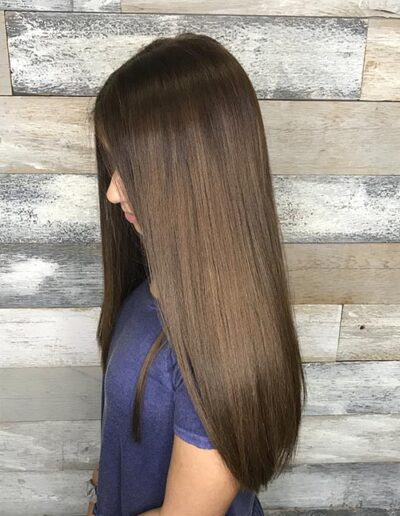 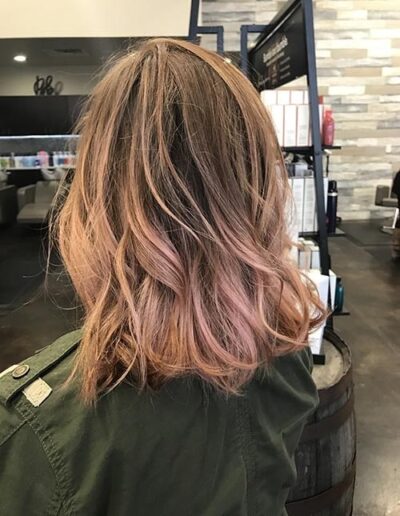 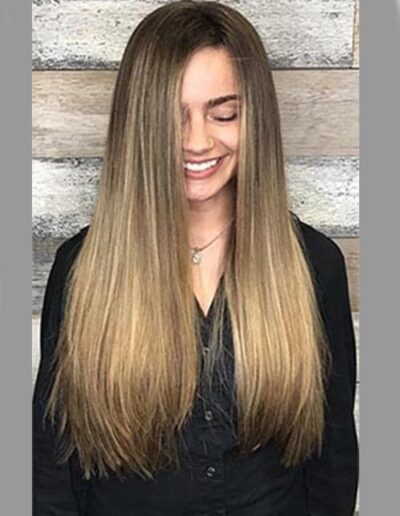 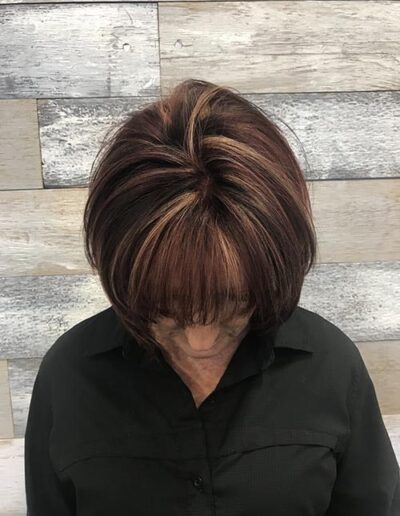 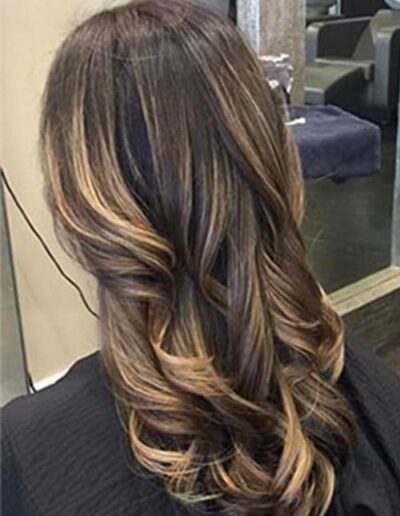 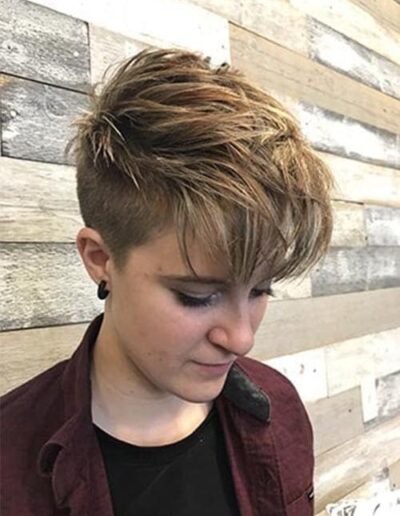 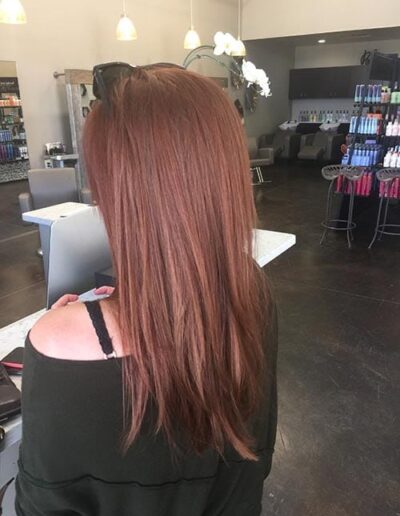 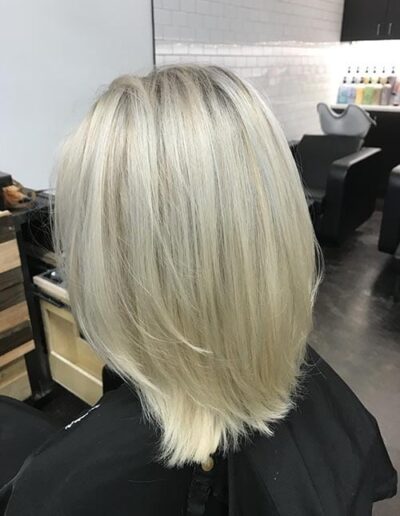 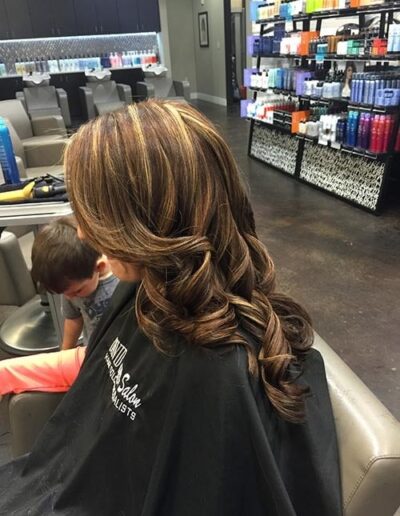 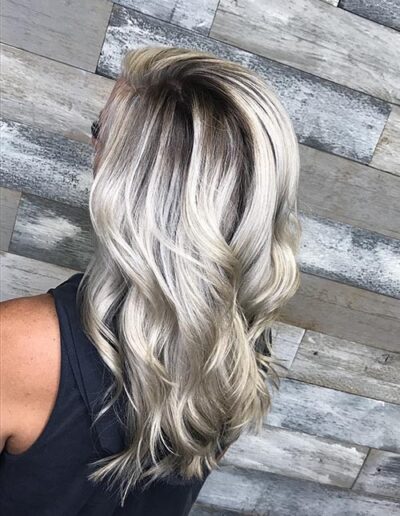 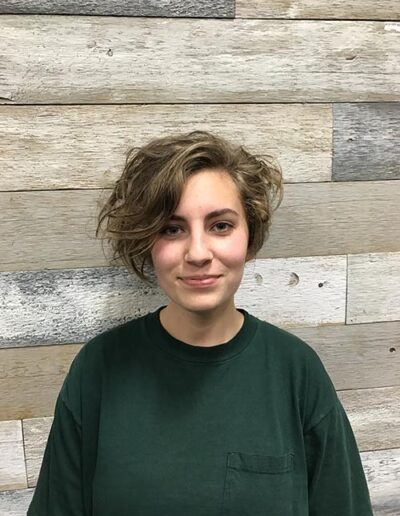 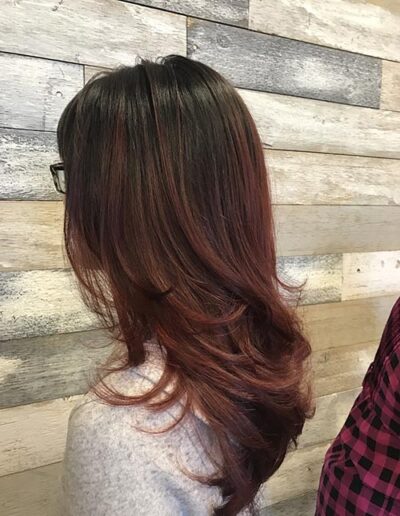 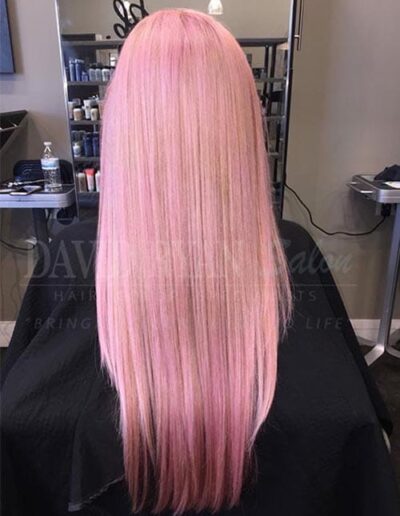 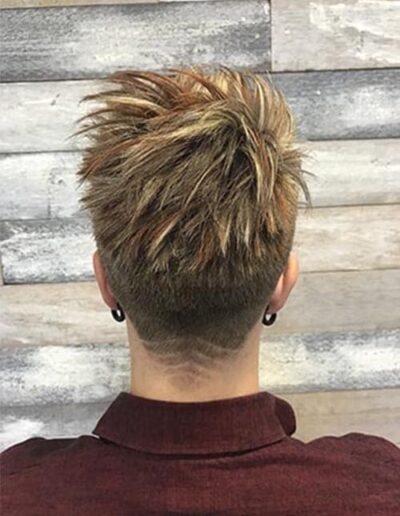 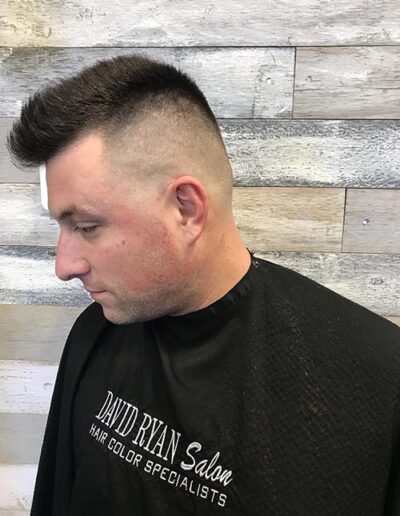 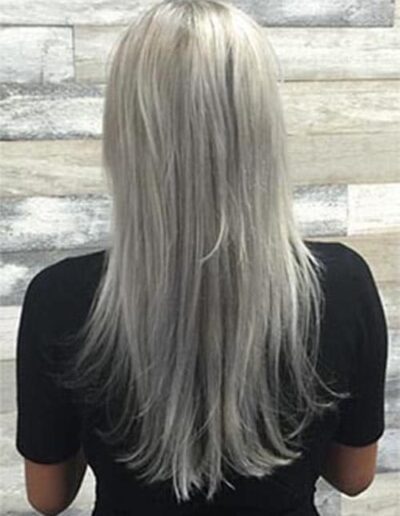 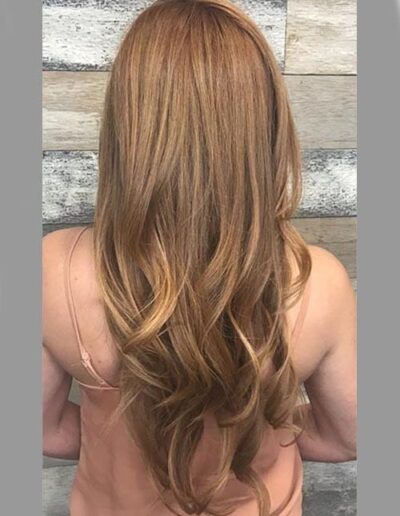 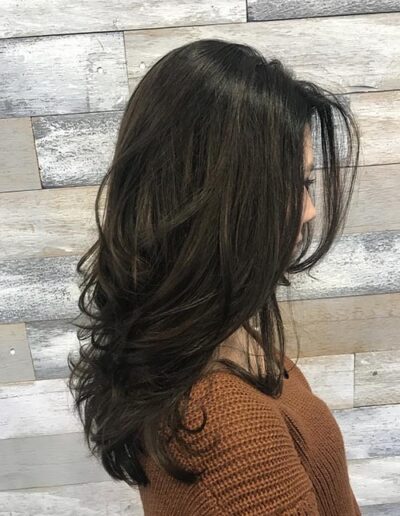 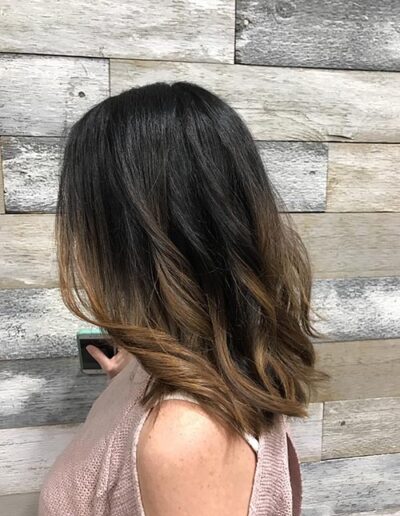 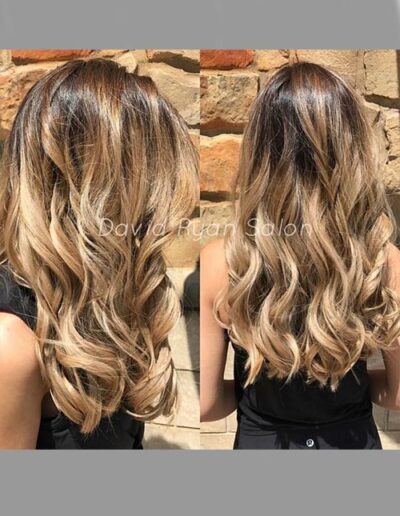